Academy Award winner and three times Academy Award nominee Renée Zellweger is set to release her first ever solo album, as she stars on the Original Soundtrack for the highly-anticipated feature film JUDY.

Set for global release on 27th September 2019, this brand new soundtrack marks 50 years since Judy Garland’s premature death in 1969, and 80 years since she shot to teenage stardom in The Wizard of Oz in 1939, and will be released on the singer’s original record label, Decca. 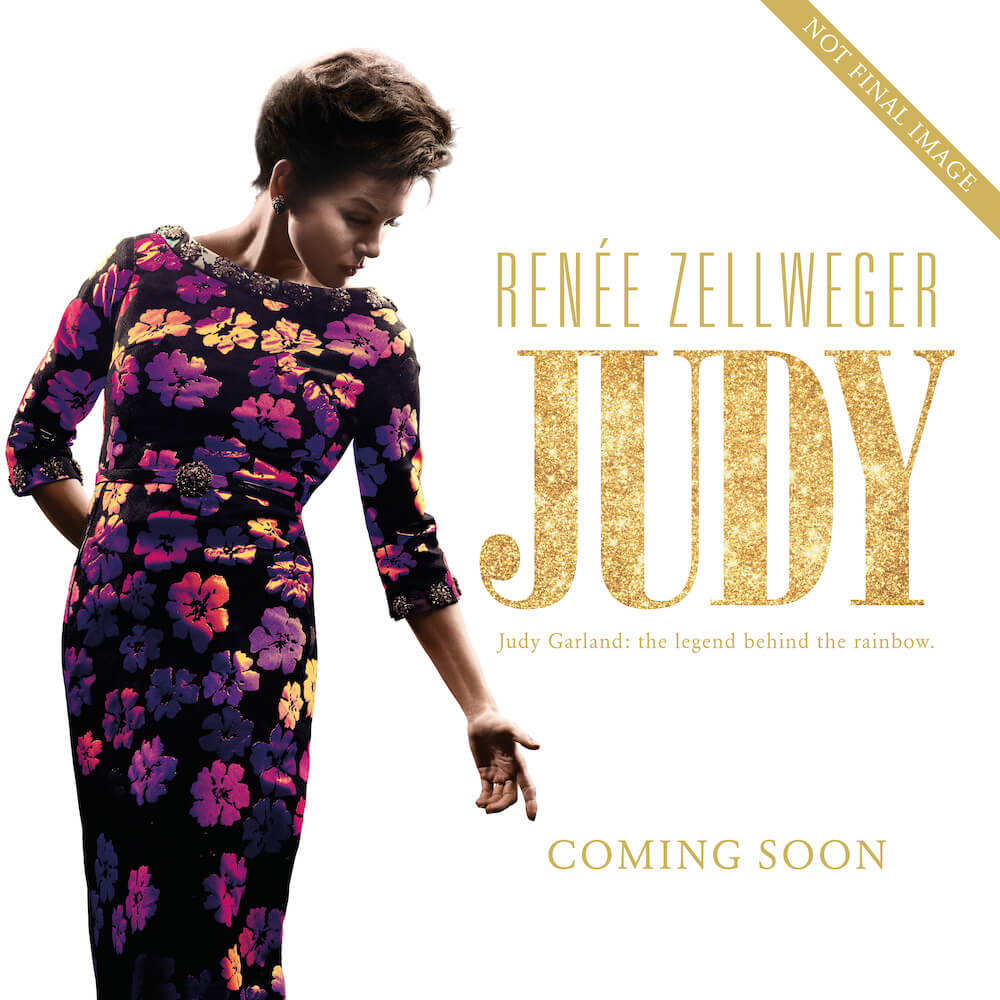